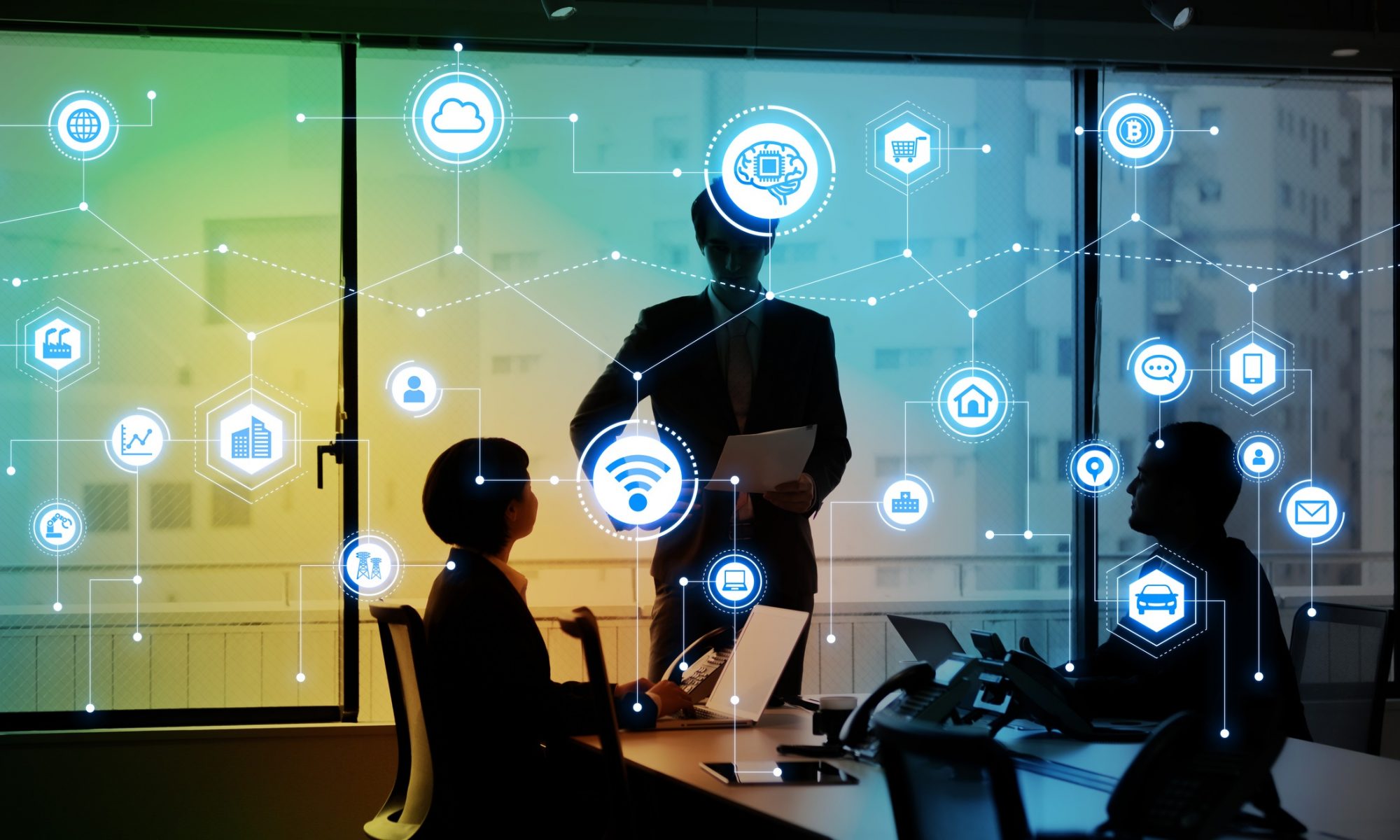 Server virtualisation is well established and has been around for many years now, having been one of the most transformational technologies the world has ever seen. Server virtualisation followed the classic technology adoption trajectory of being utilised by the innovators first, then the early adopters, the early and late majority and finally by the laggards, with Gartner proclaiming it “mature” as far back as 2016 after seeing saturation levels of between 75% – 90% of all servers being virtualised for many firms.

As with all technology, virtualisation must evolve further to keep up with the demands of the modern business in today’s digital economy. In order to compete in this digital, software-driven and fast-paced world, businesses need to accelerate the development and delivery of the applications and services they provide. To cope with the speed of development and new approaches to development, cloud-native or agile DevOps approaches for example, data centres need to be fully virtualised, software defined, and highly automated, with consistent application delivery across multiple cloud environments. Next-generation applications need a next-generation infrastructure to run on, so in other words, virtualisation must grow up and become next-generation virtualisation.

Next-generation virtualisation brings many benefits, firstly that it can support a cloud-native approach, which relies on containerised workloads. Containers are bundles which contain an application and all the compute and resources it needs in a single package. Containerised workloads are simple to move from one cloud environment to another. Another revolutionary technology to take data centres into the future.

Maintaining a next-generation virtualised data centre is easier than a traditional data centre, and tasks like installing, updating, provisioning, deploying and moving workloads around are faster and easier to manage. Automation features heavily in a next-generation virtualisation platform, with many management tasks being automated to help administrators accomplish tasks and maintain performance with minimal intervention.

This frees up IT time for more strategic tasks and subsequently makes the IT team more productive. This automated, policy driven approach also means that enhanced security features can be baked in at scale, at both the infrastructure level and the data level.

Find out how VMware are leading the field of Next-Generation Virtualisation in the Dummies Guide.

Server virtualisation trends: Is there still room to grow? 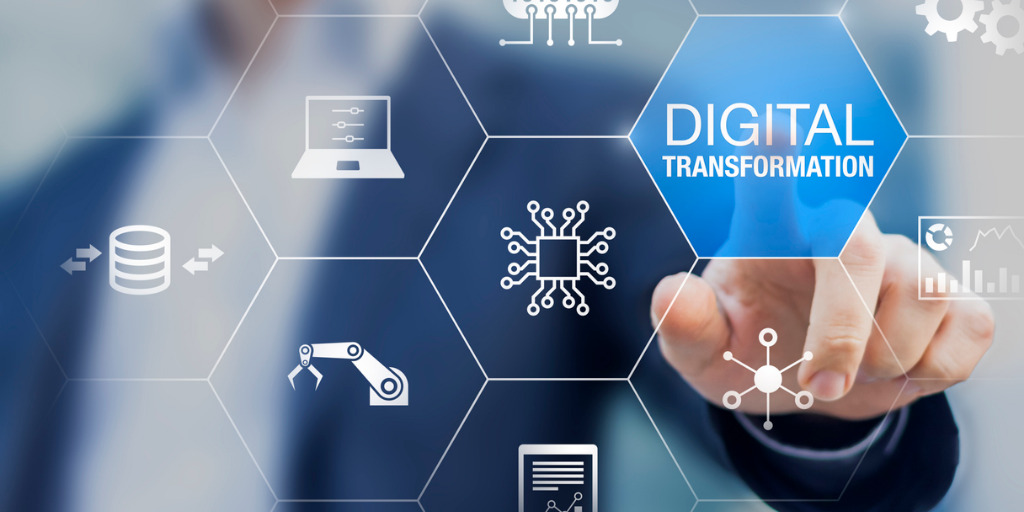 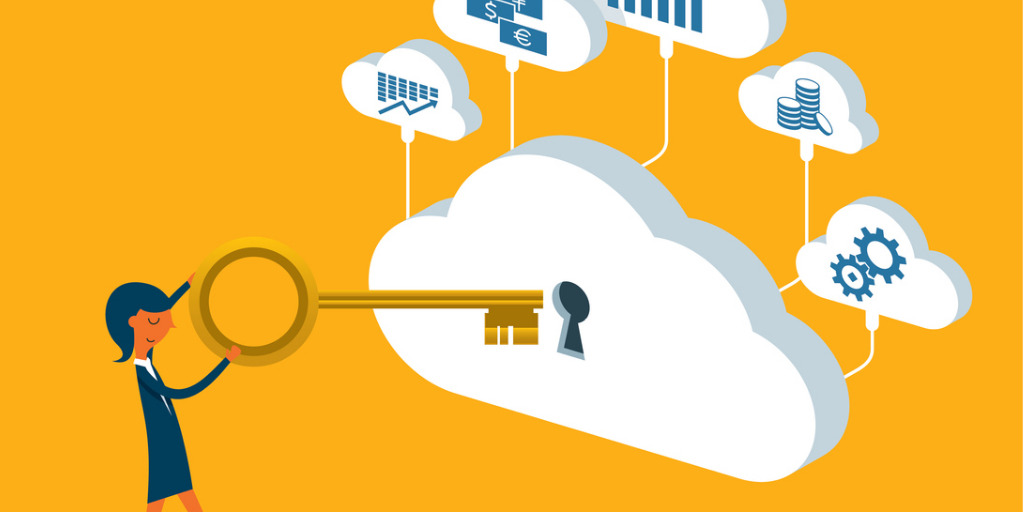 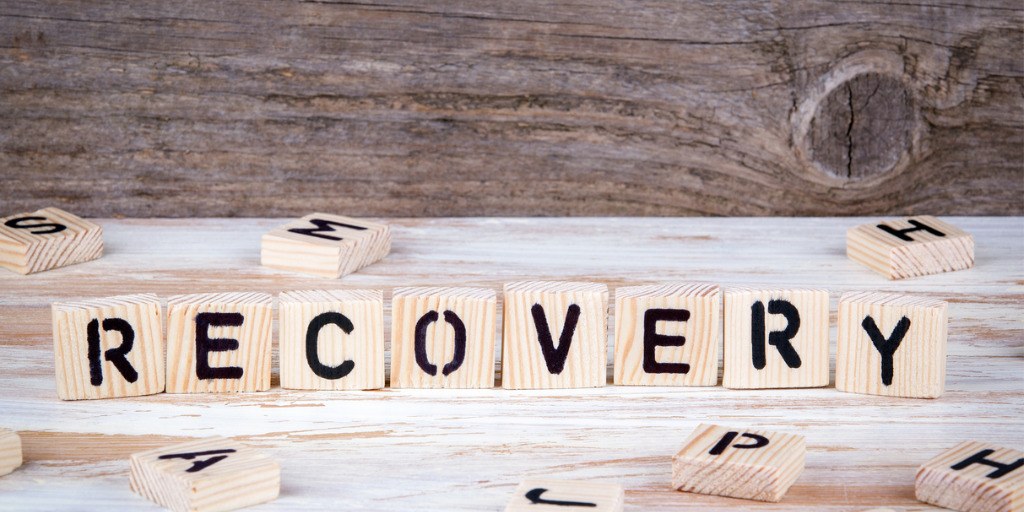 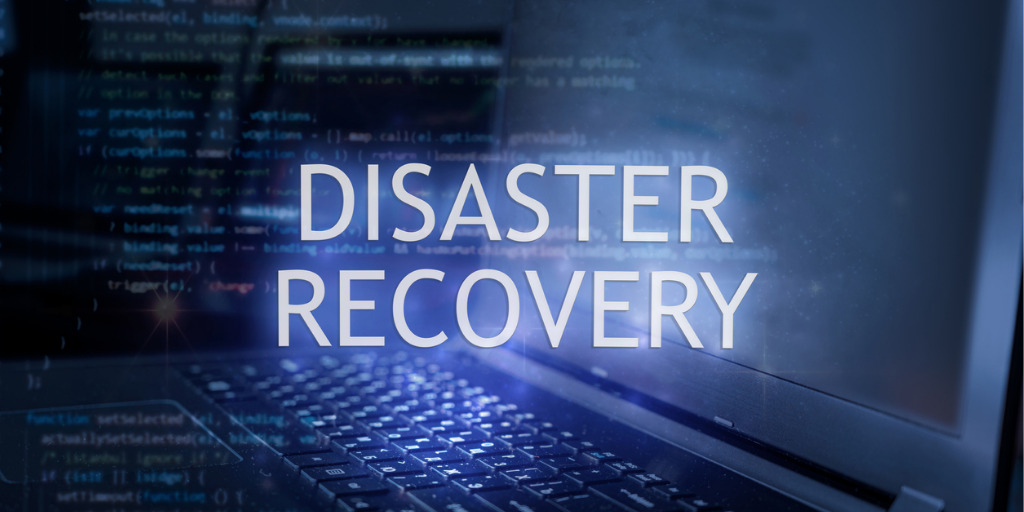 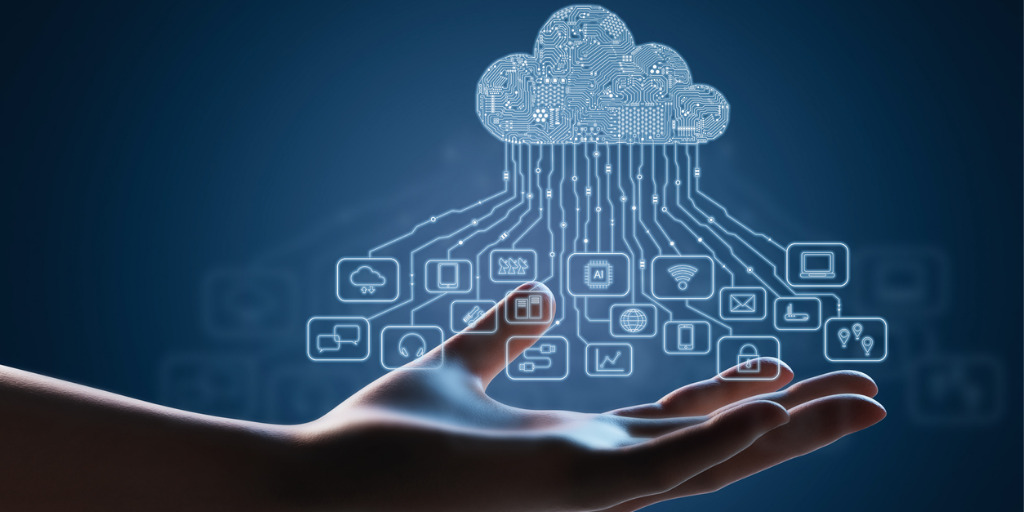 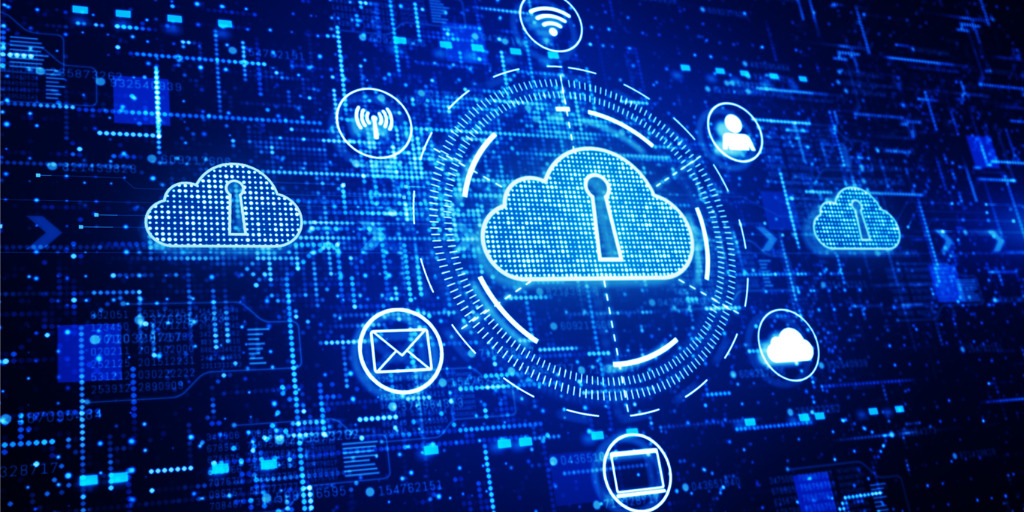 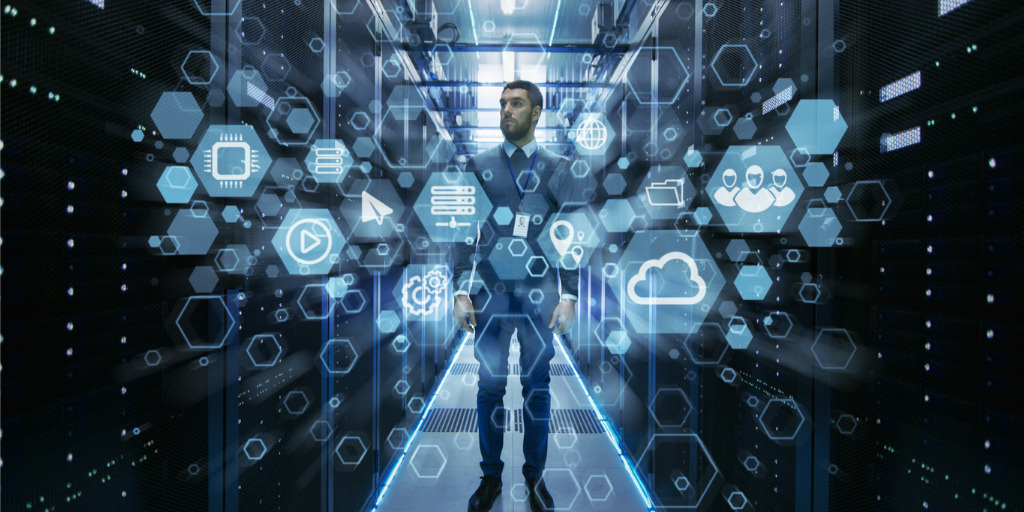 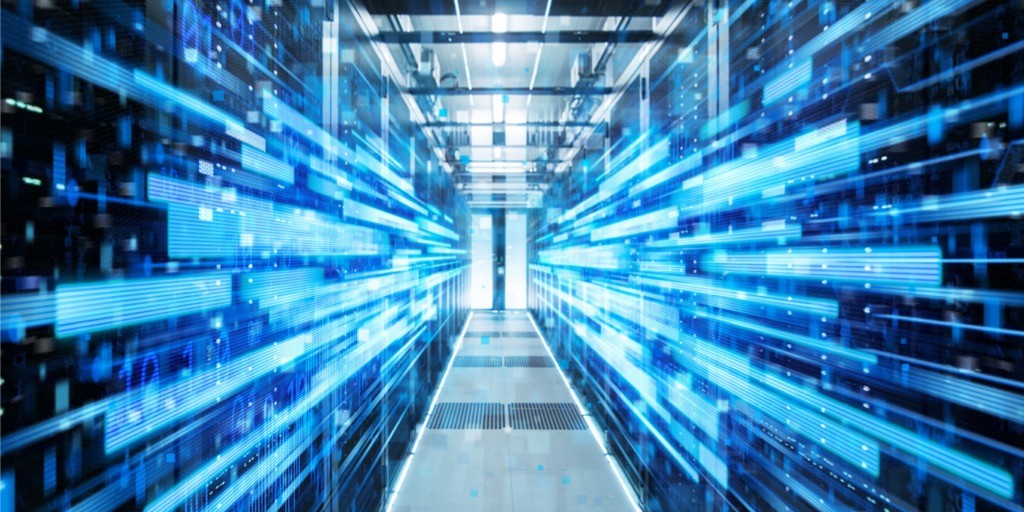 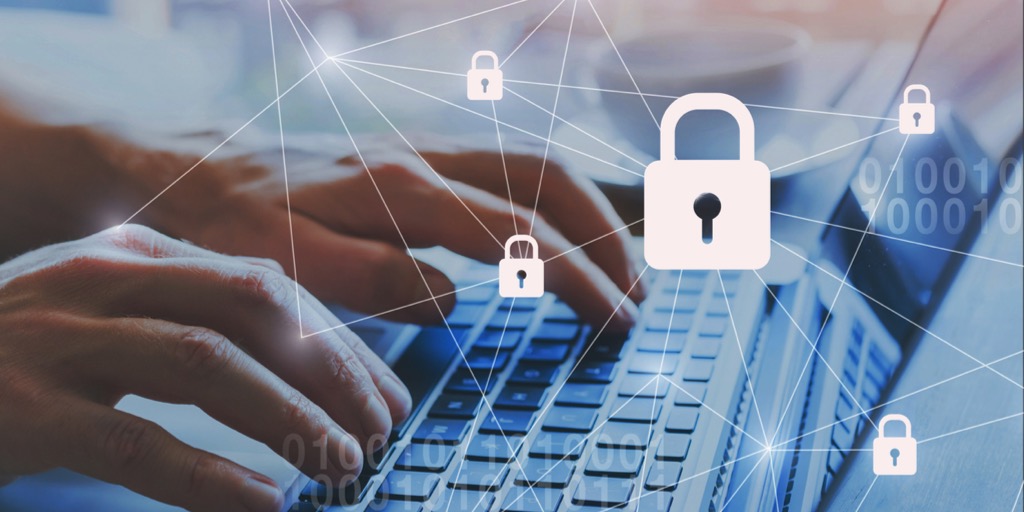 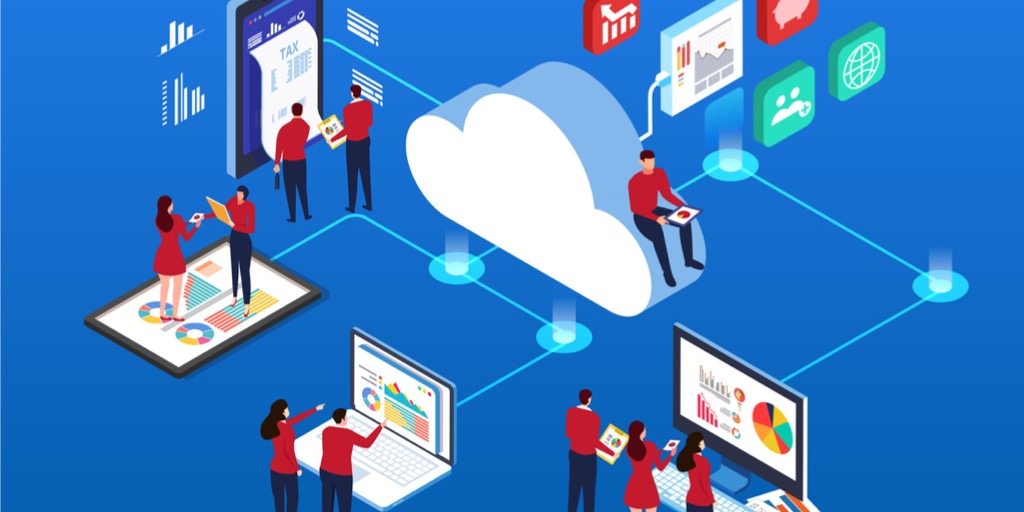