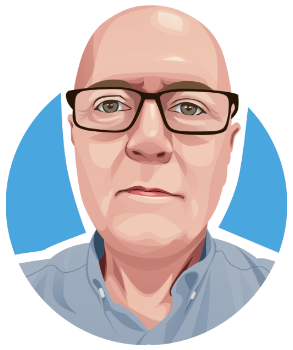 Colin, our Managing Director, has been at WTL for over 30 years and has been successfully “steering the WTL ship” as MD for the past 17 years, growing it into an extremely solid and well established multi-million pound IT Infrastructure and Managed Service company – supporting many UK blue-chip companies. A strong believer in the power of team building in the workplace and personal development, Colin has moulded a strong group of individuals into a leading force within the IT marketplace.

When he is not “driving” the team at WTL, or taking the lovely family pet (Wilma) for a long walk, Colin can often be found “taking off for the day” on his motorbike – we used to think that he just enjoyed the wind flowing through his hair (ahem)!!

PS – don’t be drawn in by his well-mannered, kind natured appearance – he is a “beast” when he has a table tennis bat in his hand. 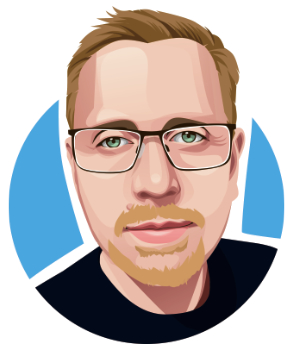 Andy, our Technical Director, has been at WTL for over 31 years. Known as “the sponge”, Andy has a natural thirst for anything technical and heads up the vastly experienced team of WTL Technical Consultants.

Over the years Andy has grown to become one of the most well-known, well-loved and well respected technical consultants within the Solaris/Linux marketplace. What is even more remarkable, is that over these 31 years, he has never had a project failure – his attention to detail, meticulous planning and ability to deliver is quite amazing.

A staunch family man – outside of work, Andy is a very keen triathlete (putting the rest of us to shame) and can often be seen swimming a mile first thing in the morning and then cycling 40 miles of an evening (the things he will do just to get out of any housework) 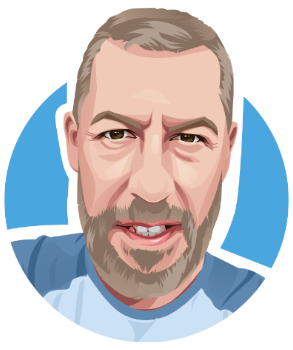 Nick, our Sales Director, has been at WTL for nearly 30 years. Being extremely modest about his own achievements, Nick has often said that he is not very good at “selling” and all he does is “HELP PEOPLE” – well he must be the best “helper” around!

Nick is the ultimate cultured professional and a fantastic leader – being naturally conscientious, meticulous, trusting and reliable has resulted in the vast majority of Nick’s customers now becoming good friends.

Originally from the beautiful Forest of Dean, Nick is another very keen sportsman, and can often be found in the garden or down the local park coaching his son to be the next Ronaldo or Messi (I’m sure he is only doing it in the hope that his son will put him in a very nice home for the elderly when the time comes). 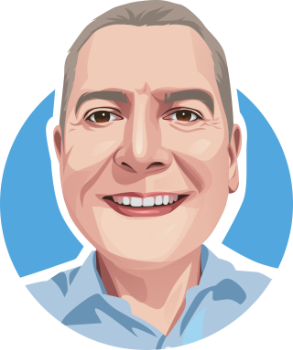 Craig, our Business Development Director, has been at WTL for over 29 years.

He is responsible for driving the strategic relationships that WTL has with its vendor partners. Over the years he has helped many small and large enterprises to drive efficiencies through their IT infrastructure stack – ultimately giving them a competitive advantage.

A very keen sportsman, Craig started his very early career as a professional footballer, before injury forced him to find “a proper job”.

As you can imagine, he is fairly competitive, and historically believed that he wasn’t a bad table tennis player – that was until he played Colin, our MD and soon realised that he was more Sunday League than Premiership.