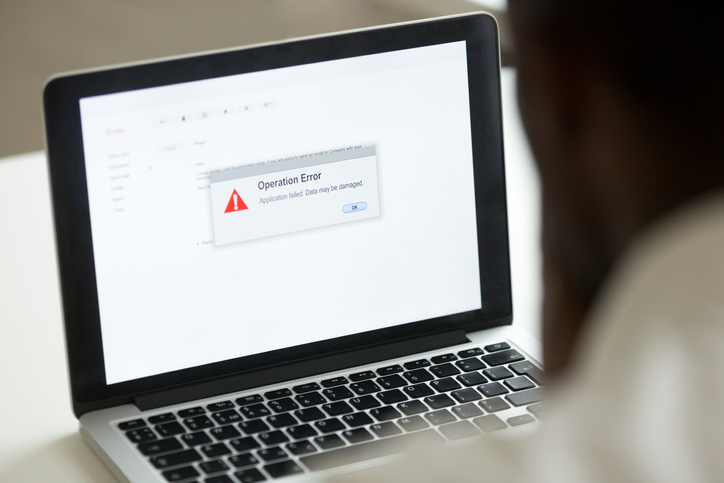 When it comes to catastrophic systems failure, attention immediately shifts to cybersecurity. A hacking is the sexiest of all possible causes – but probably not the most likely.

Instead, the most common problems are caused by human error. A poorly tested code upgrade, a missed software patch or even a basic mis-key, all have the potential to take operations off-line. And that risk increases as your network evolves.

Reducing human input is a sure-fire way to prevent many avoidable future IT outages. How often are system breaches as a result of inconsistent patching?

To help address the problem of human error, Oracle have introduced Autonomous Linux – here’s why you should consider it as part of your future OS strategy.

Allowing the OS to manage its own updates helps to solve two key administrative problems. First, your servers will audit patch status on their own, saving you the massive resource overheads of assessing an extensive on- and off-premises estate.

Second, manual patch management typically involves an extended change control process that delays application by weeks, expanding the window of opportunity for system compromise. Allowing the OS autonomous control of installation accelerates the process and lowers the cost of managing your systems.

By allowing the operating system to control patch management, servers experience less downtime, planned or unplanned. Oracle Autonomous Linux will also help to reduce chargeable spikes in your cloud billing because patches are applied to in-service servers. This is because you no longer need to rotate workloads while maintenance takes place. And of course, every time servers and processes are moved, you create potential for another human-error related system failure.

Operating system as a service

Moving to an autonomous operating system effectively replicates the “as a service” model. Oracle Autonomous Linux takes care of itself in much the same way as IaaS, PaaS and SaaS services do. Which means that your server management resources can be redeployed to focus on other projects that maximise the value of a reliable and secure platform that offers greater availability than a non-autonomous alternative.

In our previous blog we looked at why Oracle Database runs best on Oracle Linux. You can read this here. 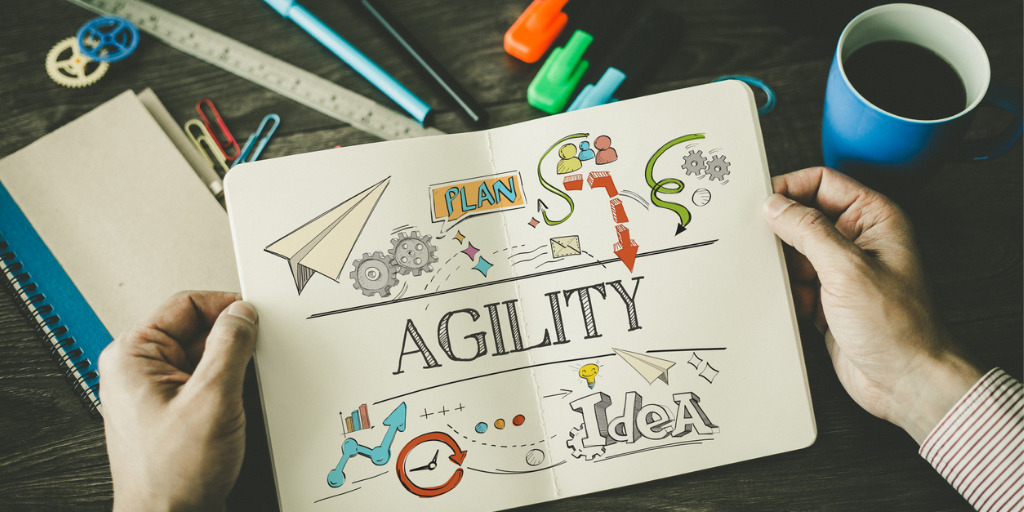 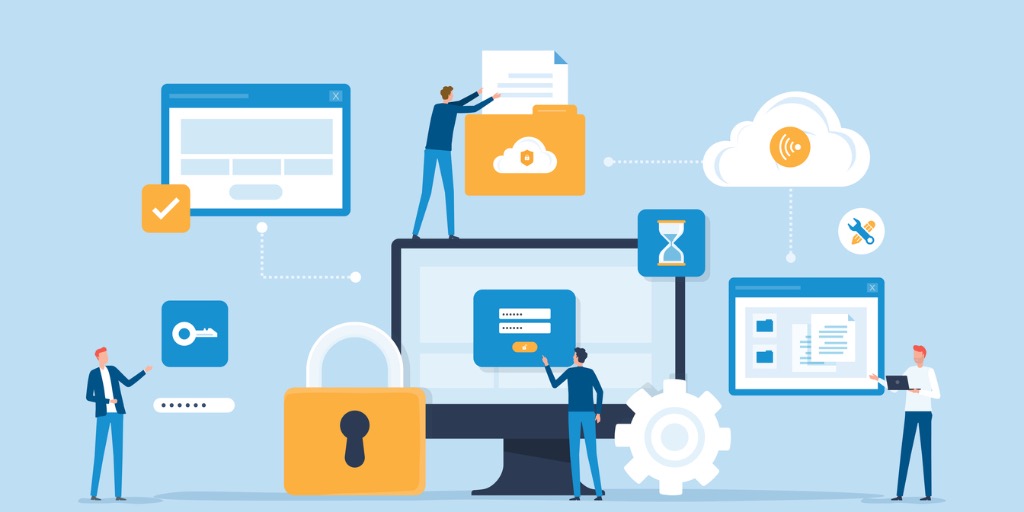 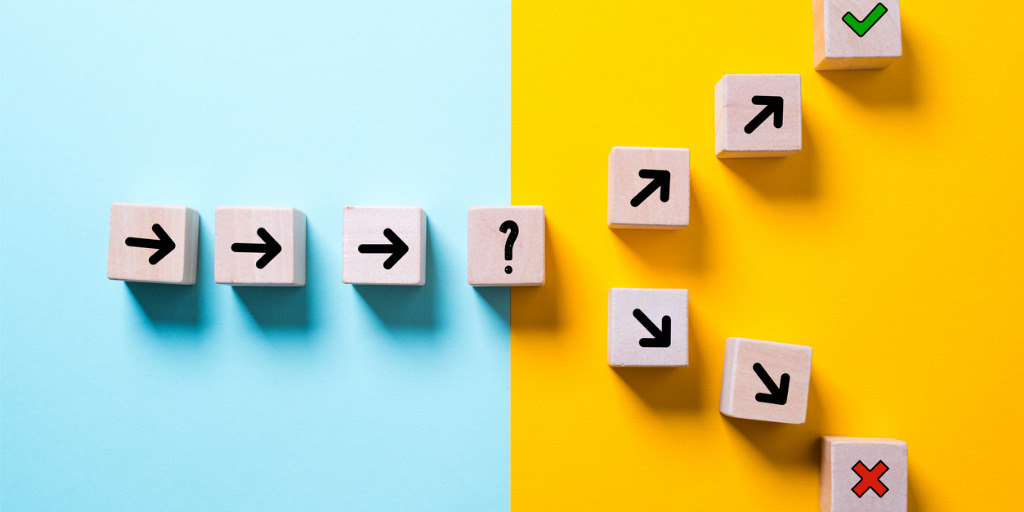 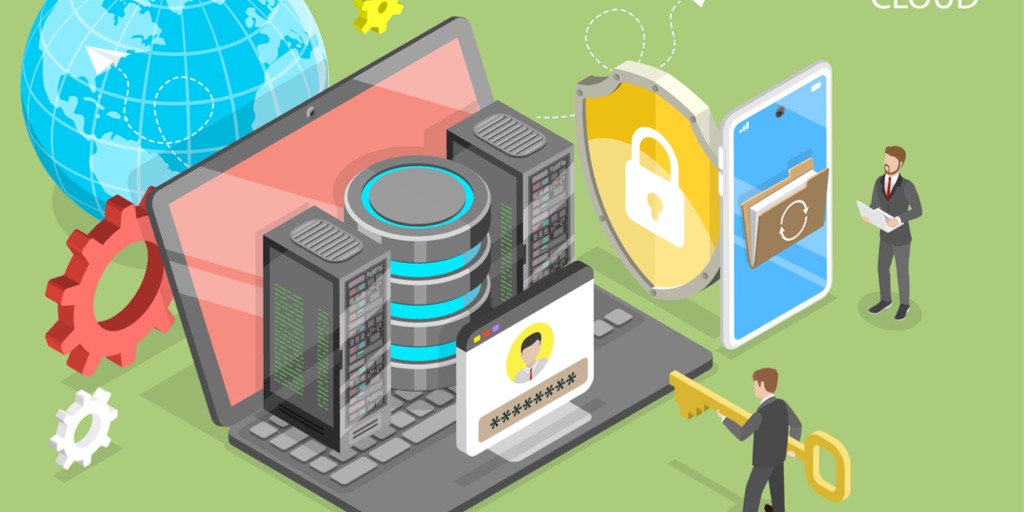 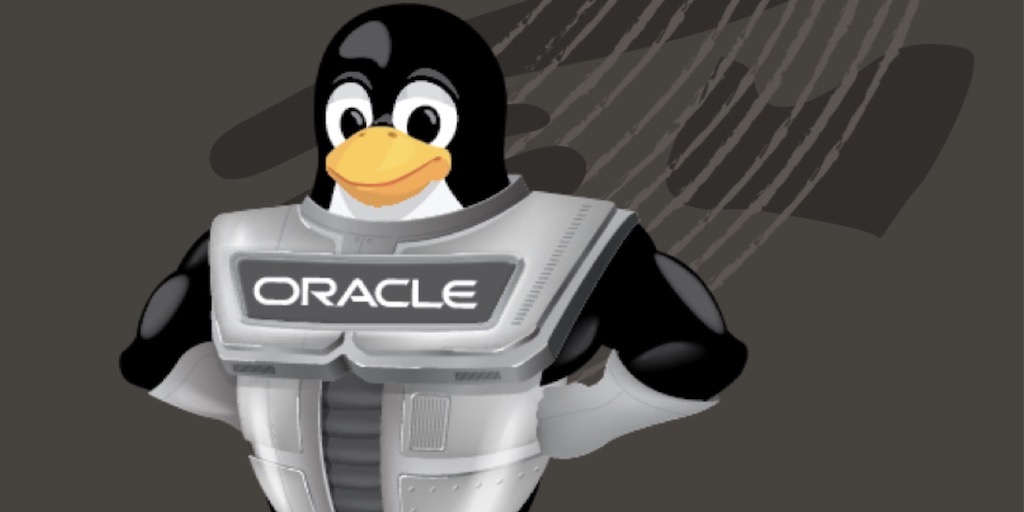 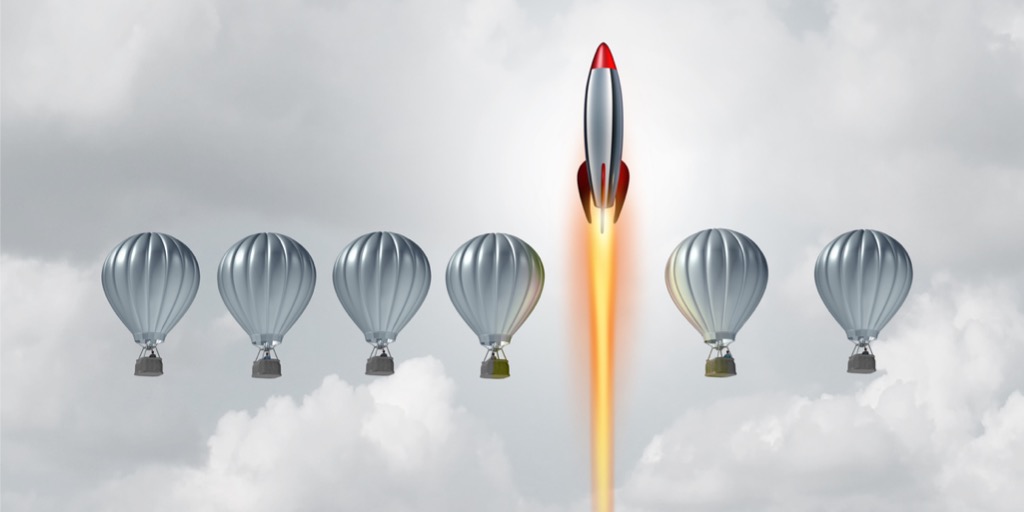 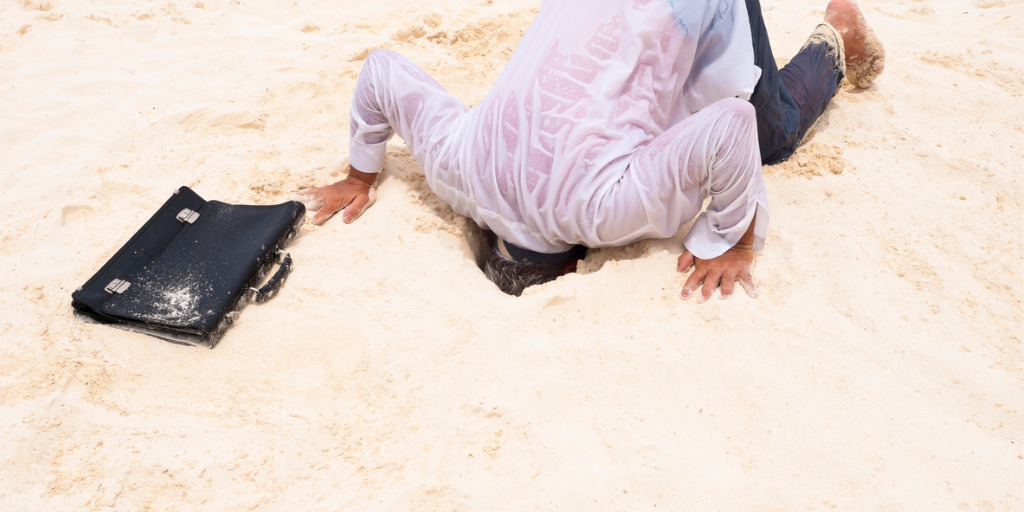 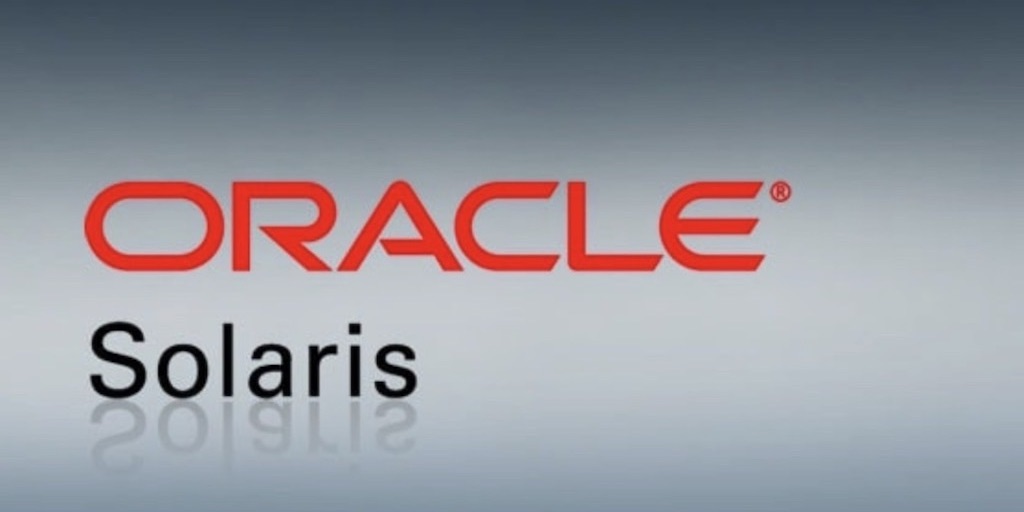 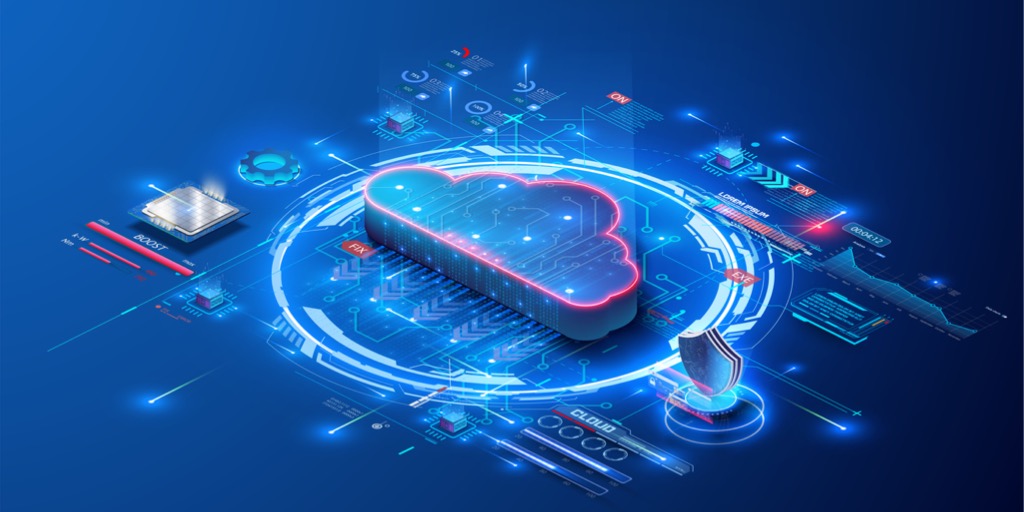 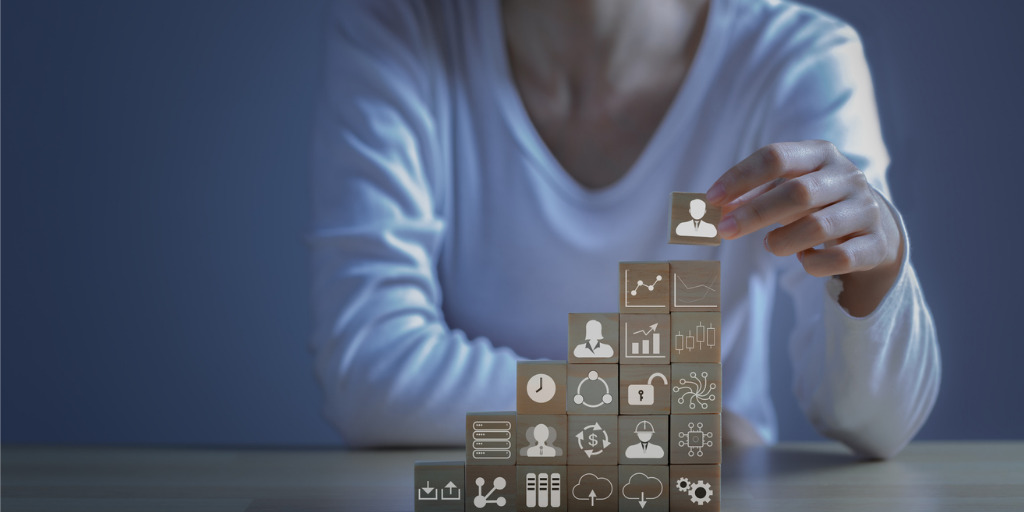